稲を植える人 稲垣智子＋植松琢麿
Ine Ue
about Ine wo Ueru Hito
‘Ine wo Ueru hito’ is an artist duo which grew out of a video installation work, ‘ One day I meet…’, that the pair, Tomoko Inagaki and Takuma Uematsu collaborated on in 2007.

Ine Ue. is short for “ine wo ueru hito” and incorporates the names of both artists: INAgaki and UEmatsu. It translates as “person who plants rice”

The activity of rice-planting is considered to be the begining of cultural development in Asia.
Rice has been, from ancient times until today, the staple food of Japan and our culture is centered around rice-planting.

One Day I meet… 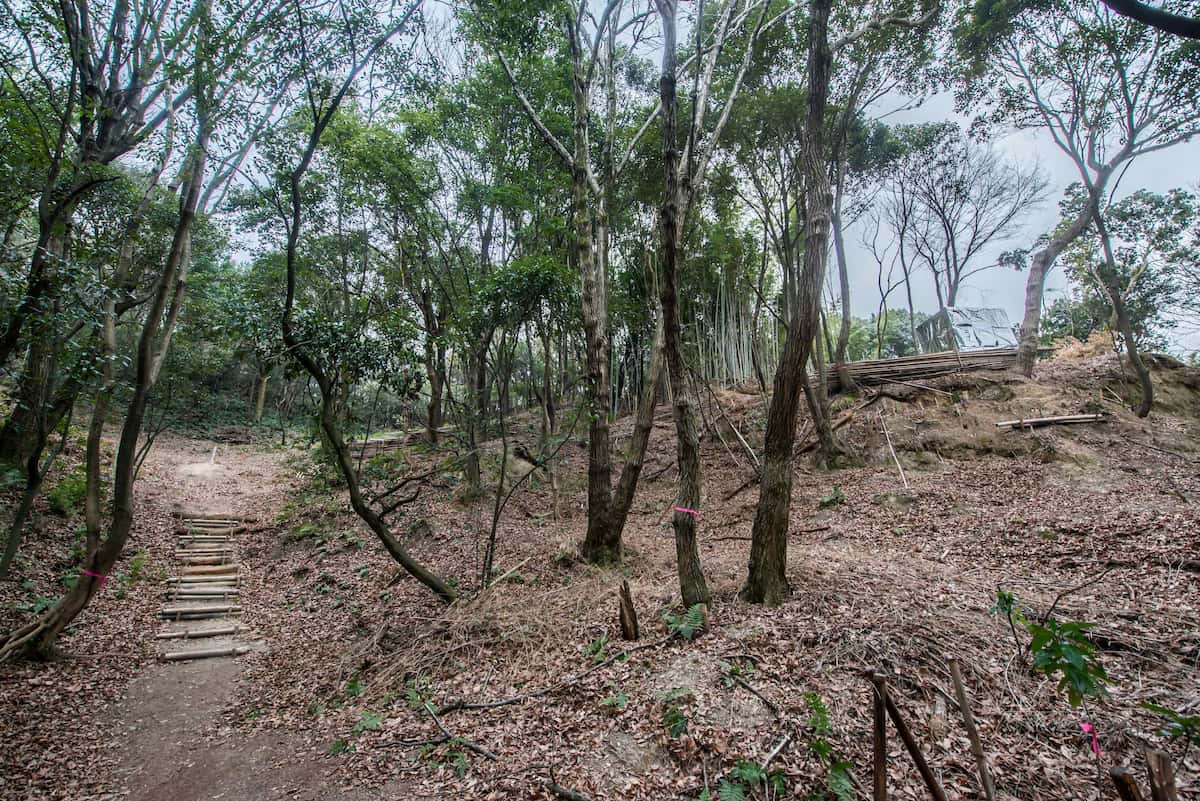 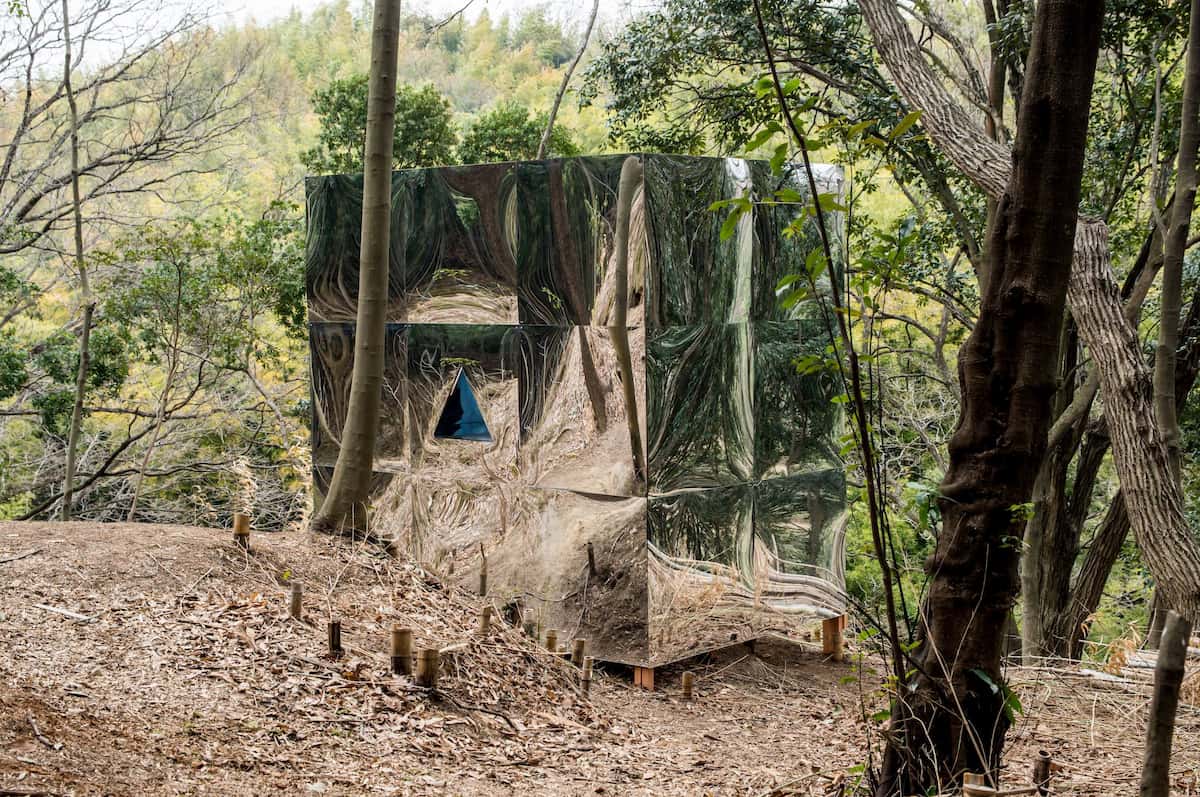 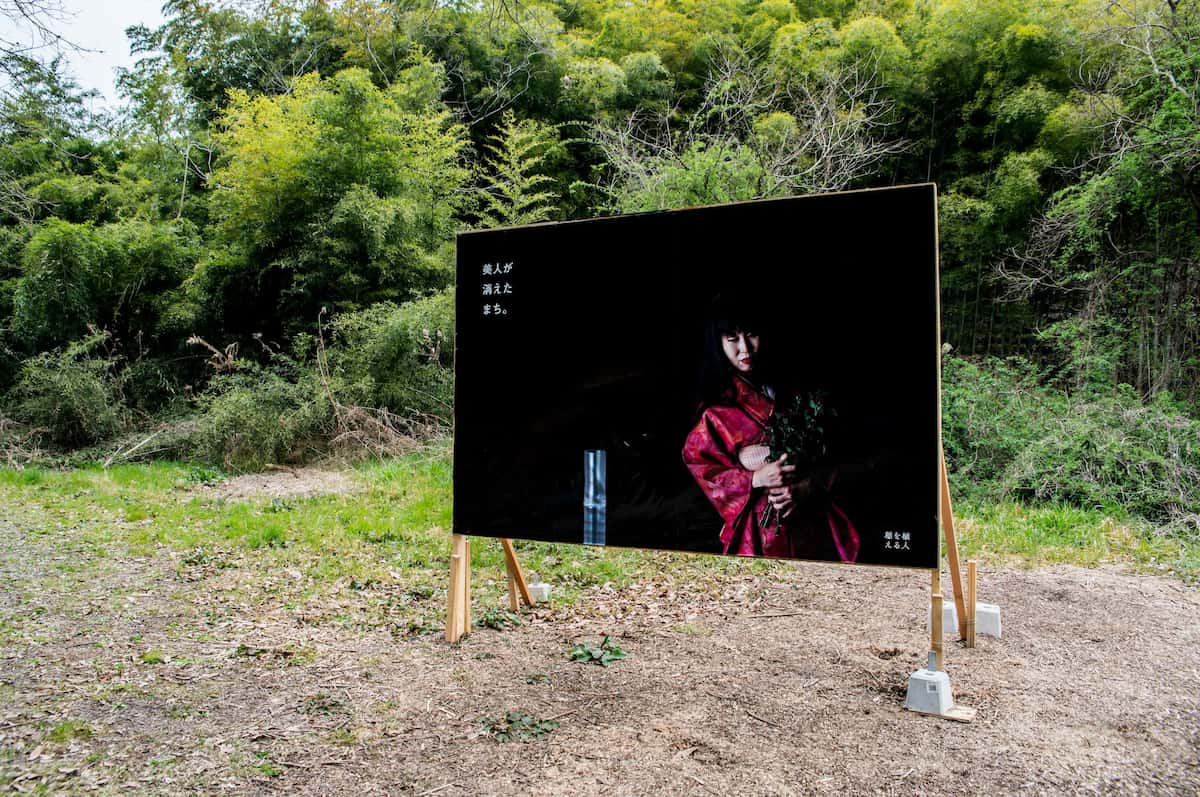 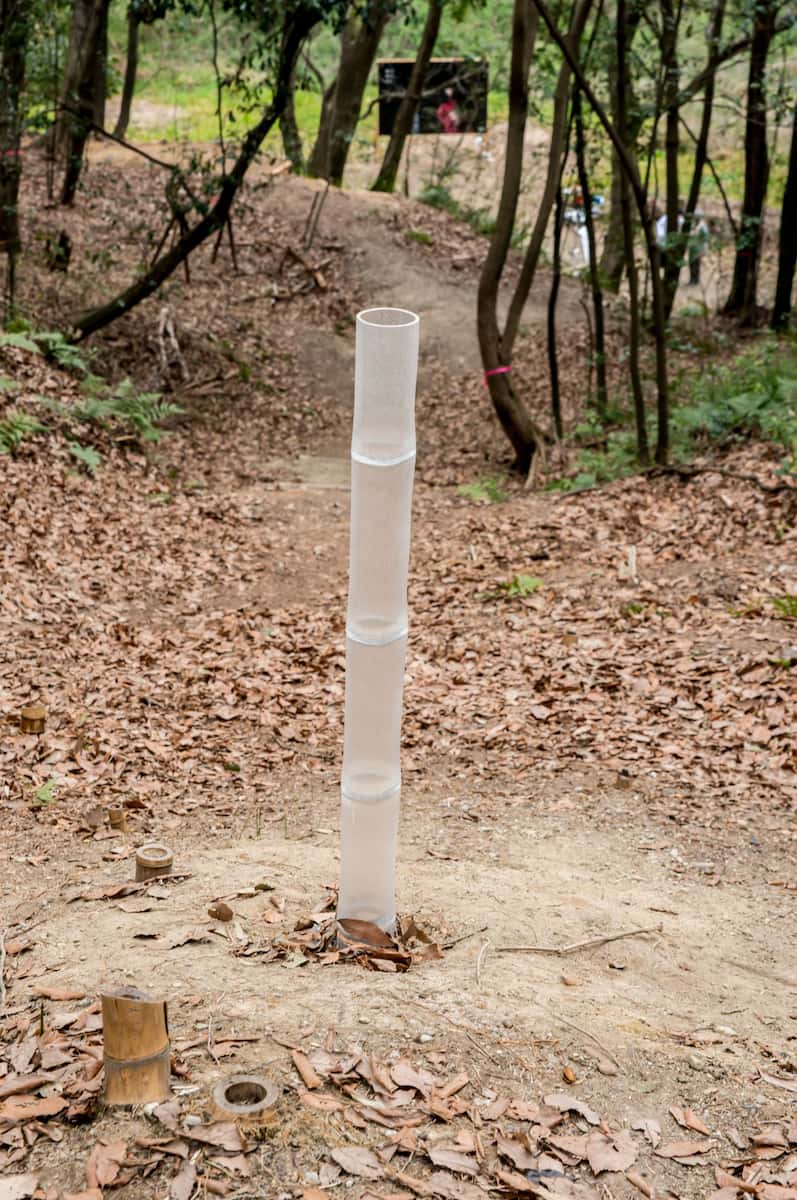